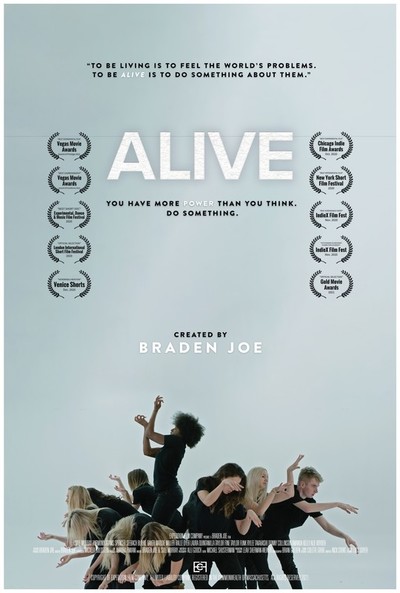 A hybrid, experimental documentary which explores the issue of modern-day slavery perpetrated by the fast fashion industry. Through art, dance, and anthropology, Alive seeks to start the conversation of our individual role in the world, and our responsibility to fix its issues.

Braden Joe is a Los Angeles and Boston based Filmmaker and Anthropologist. He has commissioned projects across the United States and currently has multiple series content in development.

Prior to this, Braden worked as a crew member on multiple television productions including Bad Robot for Hulu, Pilgrim Media for National Geographic, STX Entertainment for MTV, Finnmax for NBCUniversal, and Film44/45 for Lionsgate & CBSFilms. 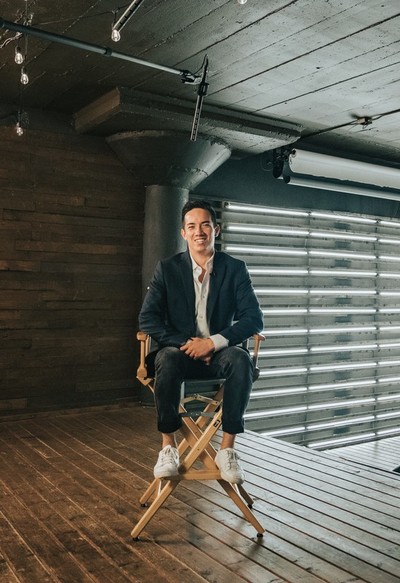