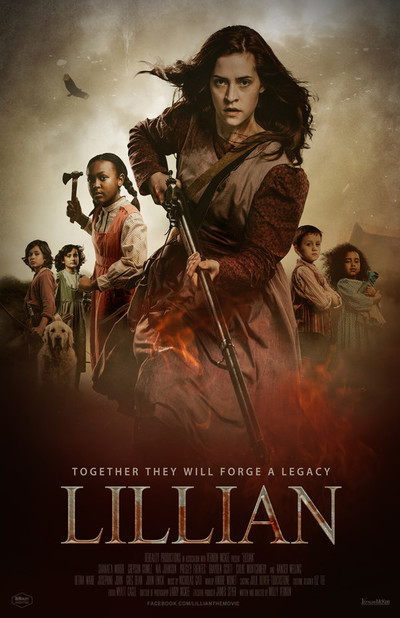 A teenager cares for her younger sibling and multi-ethnic local orphans in the face of danger after her Grandmother is killed surrendering to the Mexican Army toward the end of the Texas Revolution.

Molly Vernon is a filmmaker based in Houston, Texas. Molly works part-time as a 1st Assistant Director and Production Manager on independent film productions. She also teaches filmmaking as an adjunct at two of the local Houston colleges after retiring from fulltime teaching after a career in theatre and film education. Molly has directed several short films which have been successful in film festivals around the world and currently stream on Amazon Video and other platforms. She is currently continuing to build her body of work as a director and is slated to direct the upcoming features Trashman, Las Tias, and Calico Jack. Molly is looking forward to helming these features and continuing her career as a filmmaker.

I was motivated to write the story of LILLIAN after the death of my Mother lead me to the discovery of new information in regard to my family’s history. I had always known we own a large section of cattle land that has been in my family since 1836 and was originally named Merryland Farm by my ancestors. This farm is still raising cattle today and run by my Aunt Janis. After reading some old letters that my Mother had hidden away I was prompted to call my 85-year-old Aunt Janis and was told the story of our ancestor Lillian and the orphans she saved. Of course shooting at the end of July in Houston outside with children and a dog was a challenge we somehow managed to overcome. This is an important element of our Texas history and I felt compelled to share Lillian’s journey with a larger audience. 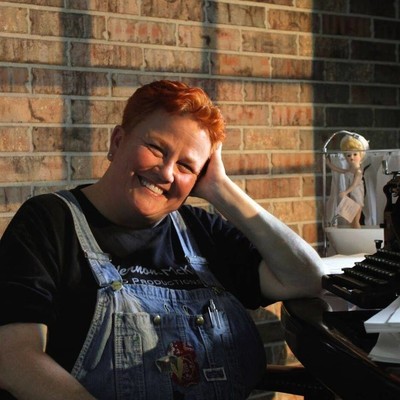