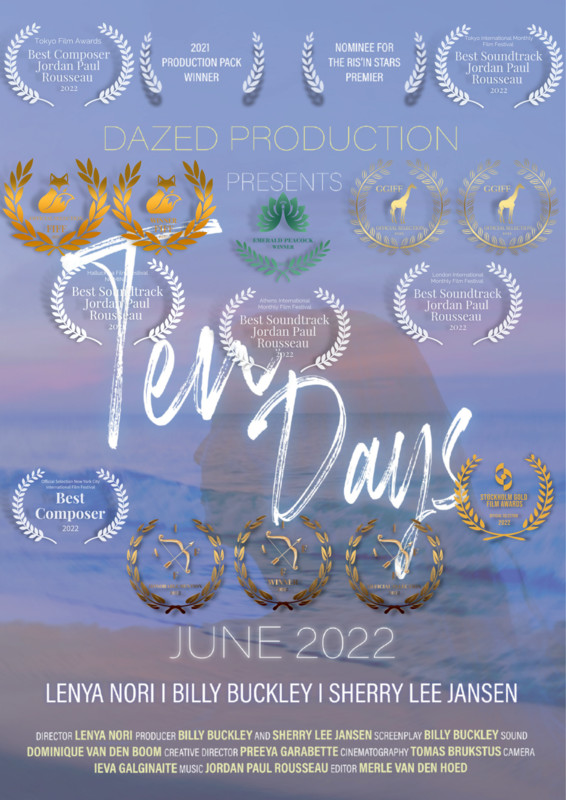 Jordan Paul Rousseau was born on the second of January 1996, on a cold winter’s night. At a very young age, he discovered his passion for music when he saw his great-grandmother play the piano. It was then that he knew that he wanted to become a musician. Throughout his childhood he would play a couple of instruments. In his teenage years he would play in tons of bands, tour around and write music for other artists.

After the loss of his great-grandmother, he would go back to where it all began. Rousseau sat down at the piano, started composing and never looked back. For years he focussed on finding his own musical voice. Being inspired by the sounds and textures of nature and the beauty of silence, he started writing music that is pure and full of raw emotion.

Rousseau’s career in film and TV started when a friend of his asked him to compose a theme for her short film. He would go on to write the soundtrack for other short films before landing his first full feature in early 2020. Last two years Jordan Paul has become a staple in the independent film industry. 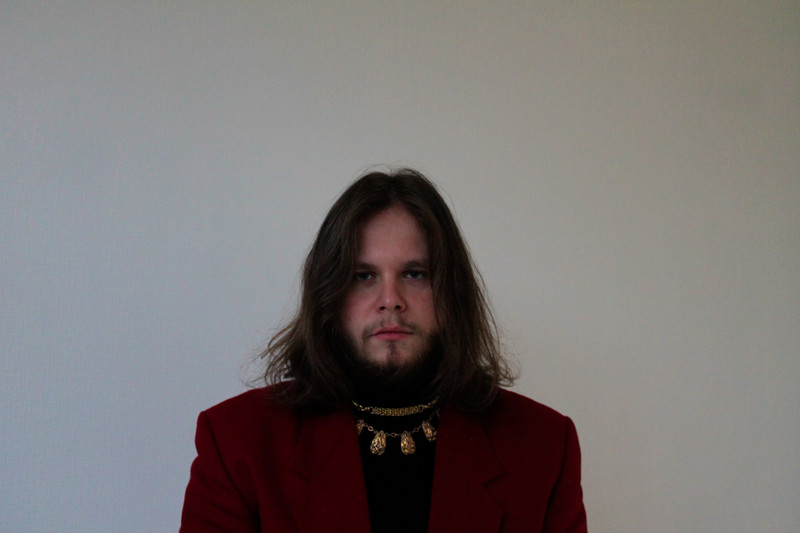