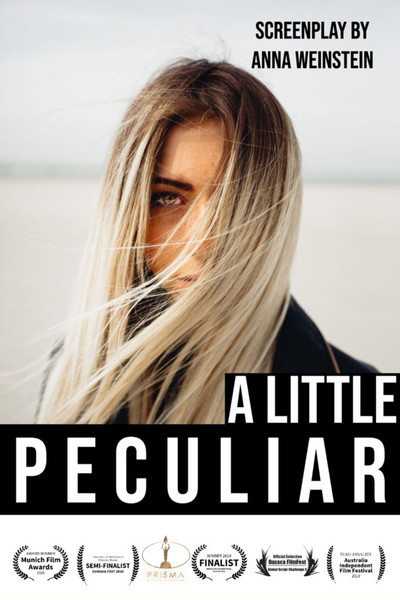 I am an Assistant Professor of Screenwriting at Kennesaw State University. I have written film and television scripts for Furthur Films and Permoveo Productions, and I am currently developing several projects for Voyage Media. I am also developing a spec limited TV series about early feminist artists in Bohemian Greenwich Village (circa mid-1910-1930s). My screenplays have placed in many international film festivals and script competitions over the years, including the Academy’s Nicholl Fellowship, the Austin Film Festival, Spielberg’s Chesterfield Writing Project, and Coppola’s Zoetrope. I am editor of the PERFORM book series (Routledge), which includes volumes on screenwriting, directing, producing, and acting. I am currently writing a book about the representation of women in film and television (Routledge). I have contributed essays to edited collections such as Women Screenwriters (Palgrave) and Hollywood Heroines (ABC-CLIO), and I frequently publish interviews with feminist film scholars and women directors in Film International (Intellect). 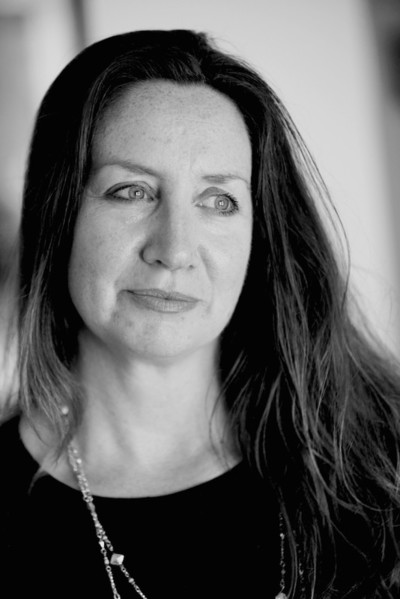