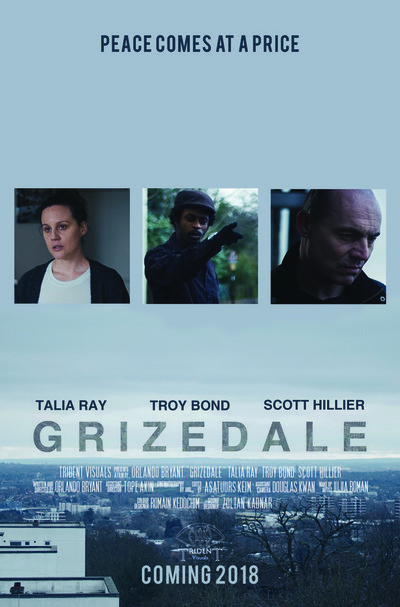 A self-righteous husband risks his and wife safety as he goes to confront a dangerous drug dealer who is plaguing the council estate with drugs.

Joel Constantine and Liz Austin who is a cohabiting couple, are residents of the Grizedale estate and as the former contemplates how they are both down on their luck, Liz tries to stay positive about their lives.

Joel makes an over exaggerated comment about the area they live in which Liz points out. This leads to an argument between the couple but in the middle of all the shouting, they hear loud music coming from a car which is unusual for that time of day.

They go out onto the balcony and they see Reece standing by a car doing a drug deal. Joel, fed up of seeing Reece doing drug deals, goes to confront him and when he does, he is provoked and punches Reece, knocking him to the ground. Despite her best efforts, Liz fails to prevent the altercation and drags Joel back inside.

Another argument ensues between Joel and Liz and the former really oversteps the mark by saying that no one asked Liz to be there. Seeing that his wife is visibly upset, Joel tries to reason with her to no avail. He goes out onto the balcony to get fresh air but when he walks out he enters into a stare down, as he sees Reece looking up at him with menace.

In 2005, Orlando discovered his love for filmmaking while doing an after-school movie making project with a delegate from the BBC.

As a highly creative individual, he found that filmmaking was the perfect thing to let out all his creativity in storytelling and this passion was strengthened when the film that he and his team created was entered in a regional competition (held by the British Film Institute) and won the prize for best short film and original concept.

He carried on this passion by studying for a BTEC in Media Production at Croydon College which introduced him to his secondary passion of photography. Bryant Jr then continued his education in filmmaking by studying for a Bachelor of Arts in Media Production at Derby University but he became disillusioned with the course as he found that he was studying modules that he wasn’t particularly interested in and thus left the university in 2012.

Bryant Jr didn’t return to filmmaking until late 2017 but during that hiatus he managed to forge out a reasonably successful Taekwondo career, representing Great Britain on the international stage on various occasions and almost gaining qualification to the London 2012 Olympic games.

In October 2017, Bryant Jr began a course in Moving Image and since then his filmmaking career has gone from strength to strength and has been involved in 13 other short films in senior roles like 1st Assistant Director and Unit Production Manager.

Bryant Jr, officially registered his company Trident Visuals on May 3rd, 2018 and a month later he completed his first film Grizedale in which he wrote, produced and directed as part of the Raindance Student HND course.

Shortly after Grizedale’s completion it was shown at the Raindance HND showcase and was voted as one of the best short films of the day. As a consequence, Bryant Jr’s debut short film was selected to be shown at the 26th Raindance Film Festival.

If you had told me several years ago that I would be involved in so many filmmaking projects and have a short film that would be selected for a major film festival, I would have called the police and get you locked up. But here I am having done just that.

I am so incredibly honored to work with such talented individuals that I hold in high regard and I am particularly grateful to the team that helped me make Grizedale. You have made my dreams come true and I hope that in the future we reach the higher echelons of the industry together 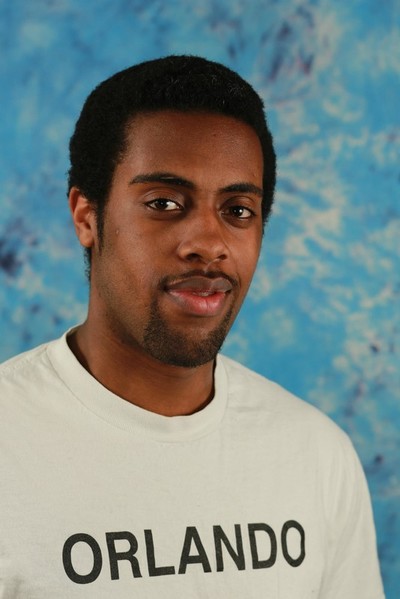