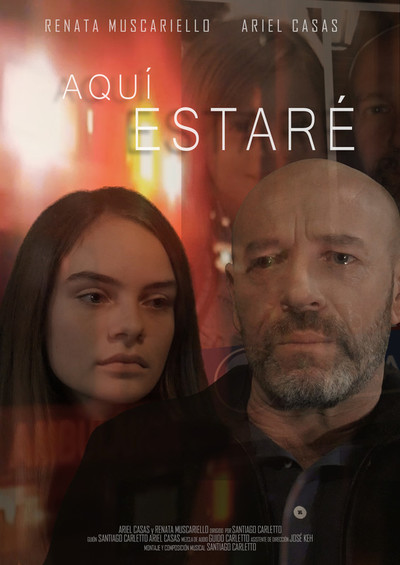 I’ll Be With You

The surgeon Carlos Rigoni and his daughter Malena are in the living room of their house, watching a recording of the news of their own car accident. While the news passes, the fate of both seems to be at stake.

Santiago Carletto was born on March 14, 1995 in Junín, Buenos Aires (Argentina). During his childhood he showed great interest in music and in the creation of shorts stories, writing and making videos with his brothers. During his adolescence, he started to compose songs and continued creating videos, acquiring new knowledge such as photography concepts and editing techniques. At the age of 20 he make his first short film, “Haunted House”, which was awarded at the “Fantastic” Film Festival in Mar del Plata. Nowadays he is a Film student at the Universidad Abierta Interamericana and has made 6 independent short films. 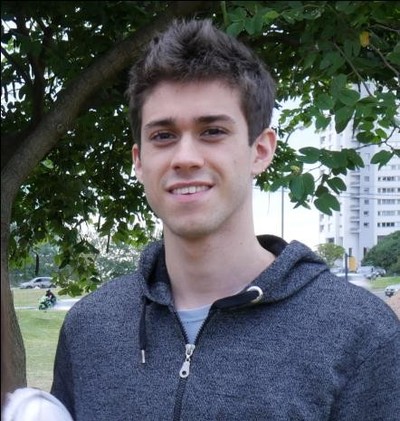