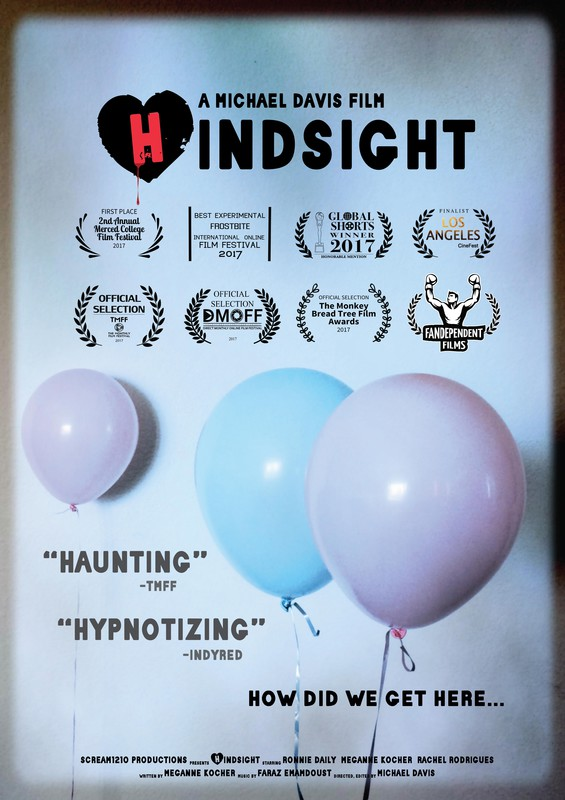 A tragic love story of lust, betrayal, and murder told in reverse.

Michael Davis is a filmmaker from California. Michael has loved film since he was a small child and in 2008 he made his first wide release short film. Since then, Michael has worked on numerous other shorts and three feature films. He has experience with writing, producing, directing, production design, cinematography, special effects, editing, sound design, and marketing. Michael graduated from Full Sail University with a Bachelor’s Degree in Digital Cinematography in 2018. Since the start of his schooling, he’s become the show-runner for the anthology horror series The Grimoire Chapters. He has been working on the set, behind and in front of the camera, for the frightening series ever since.

The thing that first attracted me to filmmaking as a child was storytelling. The ability to visually create a world and tell a story. Stories can be revealing, dark, and honest. They can indeed take the audience on a journey. With the film Hindsight, I wanted to take the audience on a psychological trip, keep them guessing as to the bigger picture happening. I also wanted to take a simple scenario and do something different with it with the reversed narrative. The experience in postproduction was incredibly unique and taught me many things about storytelling. Working with film, you are always learning, steadily growing your mind and expanding your perspective. With this movie, in particular, I wanted to make something that you think about long after you’ve seen it, something that gets people talking about character and morals. A dark, emotional look at a special moment in life. I think we achieved all the above with the film and am very proud to share it with you. We also have a second and third film planned for the trilogy, so this is not the end, it’s only the beginning. 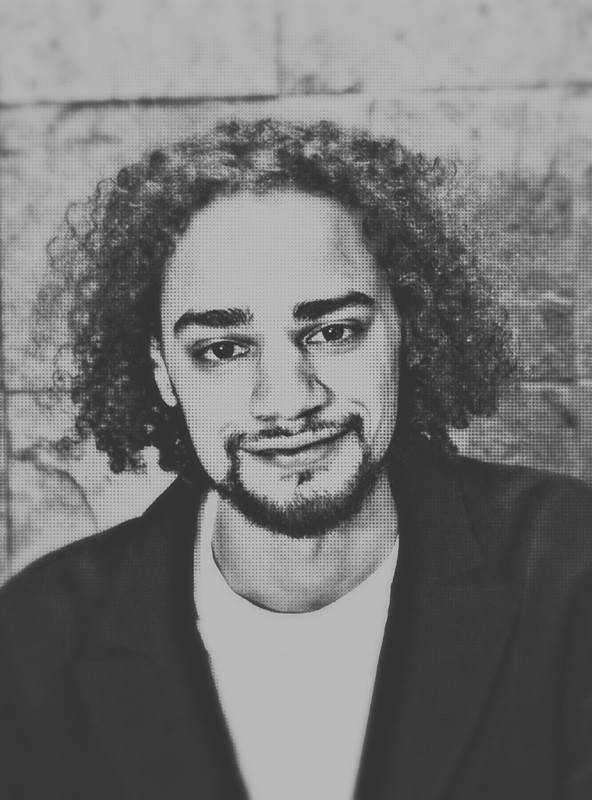