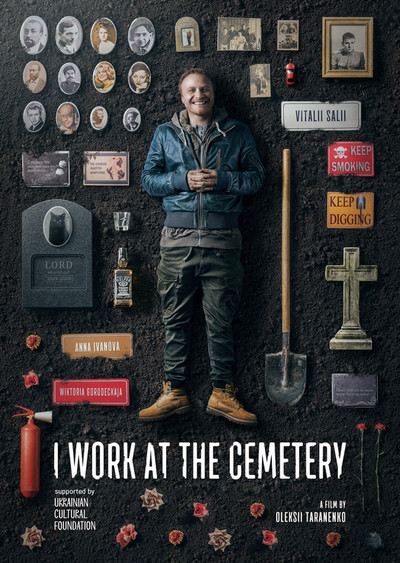 I WORK AT THE CEMETERY

Forgiving the mistakes, learning to love and stop being afraid of life – it is rather difficult to cope with at the cemetery, but it is quite possible. Even though it sometimes seems that the cemetery is not outside, but inside of you.

Sasha – a man of about 35 – manager of a firm that installs tombstones at the cemetery. He has a lot of customers, each of whom experiences

a personal tragedy. However, Sasha is full of cynicism and irony. One day his 14-year-old daughter appears to return her father into her life. Sasha also meets a young business lady who has just buried her son and a lonely old man who has ordered a tombstone for himself. Sasha becomes involved in the struggle for power between the “eminence grise” of the cemetery and the new manager. And in this whirl of personal tragedies and criminal clashes, it gradually becomes clear that Sasha has a severe psychological trauma because of what happened in his past.

2020 – I WORK AT THE CEMETERY narrative film, director;

First of all, our film is a tragicomedy, where deeply tragic things are interwoven very closely with the comic ones. This inter-genre swinging always appeals to the viewer (let’s remember the hits – Forrest Gump, films by Georgiy Daneliya, etc.).

In addition, the story is also a professional drama, telling about the people of not very popular professions – all those who work at the cemetery. The very topic helps us to get the viewers interested with something they have never and nowhere seen before. The bright examples of symbiosis of the powerful professional

drama and melodrama are Arrhythmia by Boris Khlebnikov.

Despite the recurring theme of the loss and its acceptance the film is about life. It tells that the life is short, surprising, that everything has its end and the death is a part of life. That we are alive until we love. That no people disappear until they are remembered and that in our grief we shouldn’t forget the living people who need our love so much. 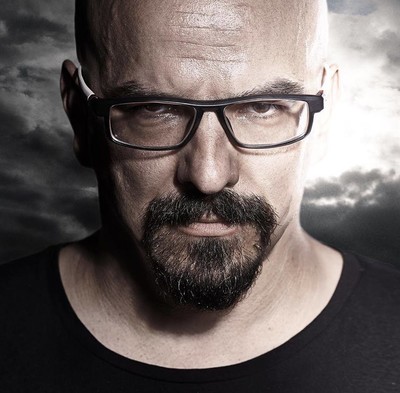