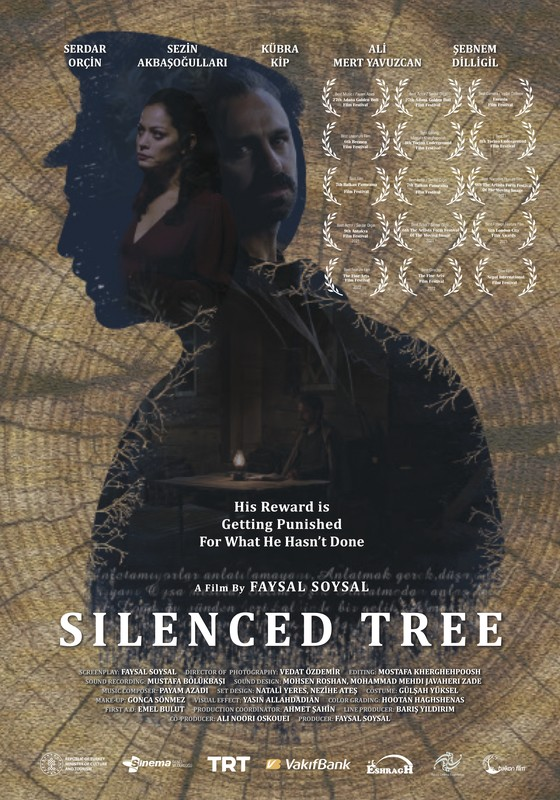 A short while after his dominant wife abandons the wimpy and meek Hayati, who is a literary

teacher in a patriarchal town, the police find an unrecognized female corpse by the lake.

that someone else committed.

to hold on to his past: his shattering marriage, his sick old mother, a decaying walnut tree

and the memory of his father. Instead of moving on with his life and taking control, he

passively accepts its blows and is only interested in digging into the past, until his

discovery forces him to confront his own weakness and answer the question: is standing

idle while witnessing evil being done is just as much of a sin as doing it?

Faysal Soysal was born in Batman in 1979. He left medical school to focus on poetry and cinema in 2000. Between 2003 and 2007, he finished MA on “Film Directing” in Tehran Art University-Iran and at the same time “New Turkish Literature” at Van Yuzuncuyil University-Turkey. He did 4 short films in Iran, which were awarded at international film festivals. With ‘Dreams of Lost Time’(35mm), he’s become closer to find his own cinematographic language.

In 2008, with a scholarship, he attended to the New York Film Academy and directed 4 short films. He has been selected for Talent Campus of Sarajevo Film Festival at 2009. He did his first feature film ‘Crossroads’ in 2013, (Filmed in Turkey and Bosnia) and it got 13 awards from film festivals. He did documentary series for Al Jazire and TRT TV. He used to be voluntary of Doctors Worldwide and produced Africa documentaries about their aid. They have been screened on TRT Documentary Channel in the name Worldwide Stories as 11 episodes. He published books on poetry and cinema. He is the director of International Amity Short Film Festival since two years. He finished his second feature film Silenced Tree as a first co-production of Turkish-Iranian at 2020. 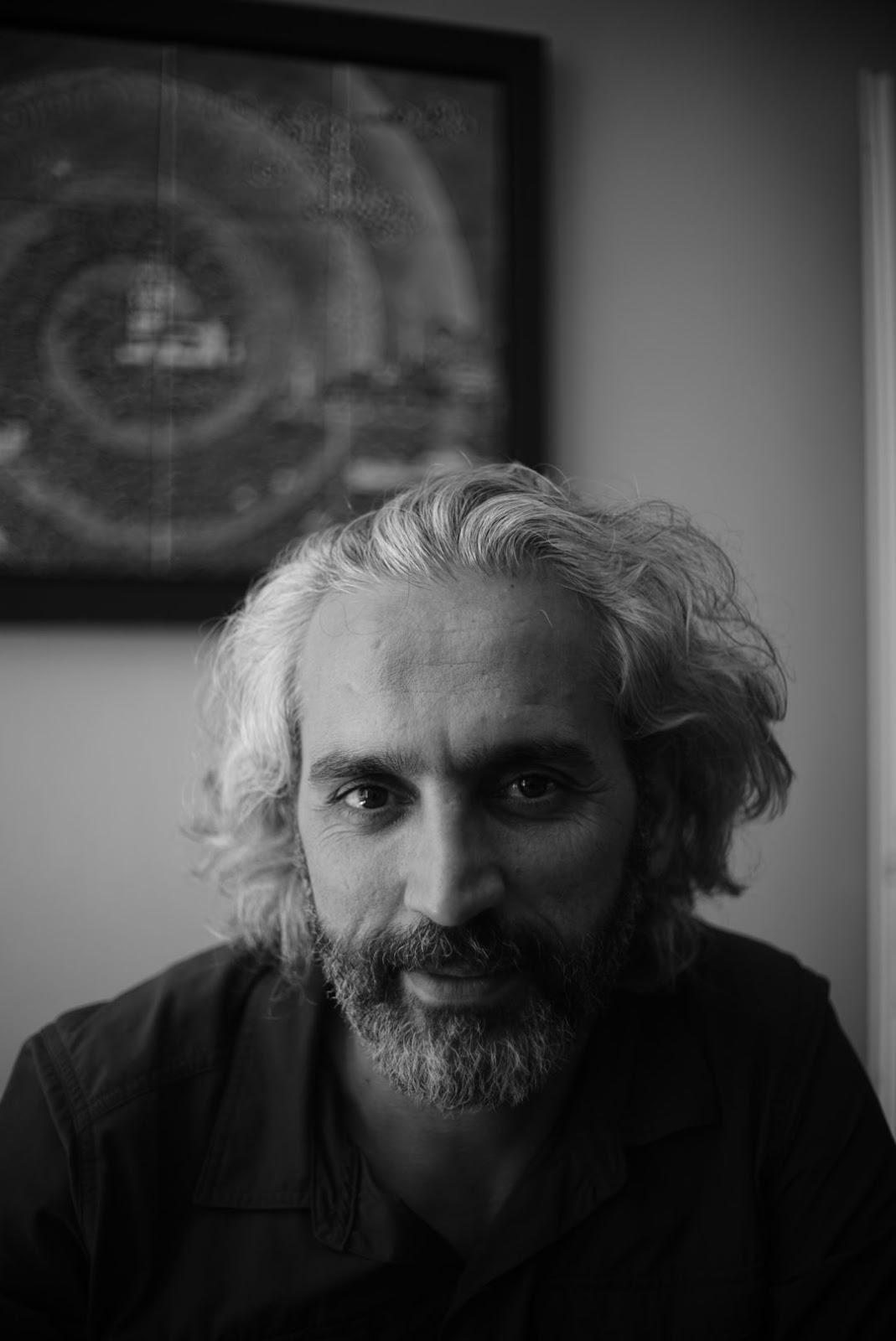