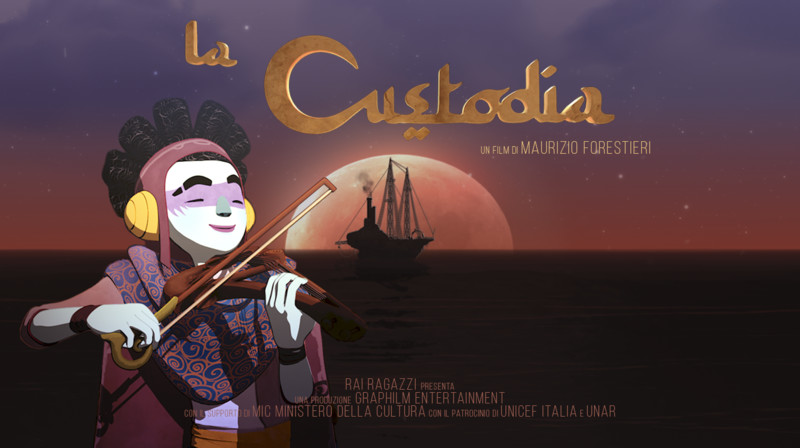 In an unknown time and place, a young boy escapes war with nothing but a dream and a violin case. Along the way he meets the beautiful Naila and a group of other travelers. He crosses deserts and seas during a long and dangerous trip. The music in his heart will guide him along the journey to find his path on the other side of the border and destroy prejudice.

Maurizio Forestieriis one of Italy’s best known animation directors. He competed twice at the Cannes Film Festivaland ran once for the Golden Bear at the Berlinale. Maurizio’s work has been exposed at the MoMA in New York City.In 1988, he founded the company Graphilm.Hestands out on the market both as creator and producer. Hecontributed as storyboarder to some of the most important Italian productions such as Freccia Azzurra, Gabbianellae il Gatto, and Aida degli Alberi. He has worked as a 2D animator for many years with the masters ofItalian animation,such as Guido Manuli, Pierluigi De Mas, Giuseppe Laganà, Emanuele Luzzati and Bruno Bozzetto. Maurizio directed short films that have been distributed around the world.In 2003, he directed his first feature filmSapore, produced and distributed by Medusa. In 2012, he directed the animation film Cenerentola-Una favola in diretta, produced byRai Fiction-RadaFilm and broadcasted all over Europe on Rai Uno. In 2015, he wrote and directed the animated seriesBu Buum (26 eps x 26 ‘), co-produced by Graphilm and Rai Fiction, broadcasted on Rai Gulp, and distributed around the world by Beta Film (Germany). He directed the documentary series Waterloo (5×10’), a co-production EMPublishers-Rai Fiction. In 2020, he worked on the short film Hanukkah–La Festa delle Luci. In 2021, he created the pre-school animated TV series Nefertine on the Nile (Graphilm, Rai Rgazzi, Waooh1, Cyber Group Studios) as well as the TV special for kids The Case. Currently, he is working on a new TV series project for kids. 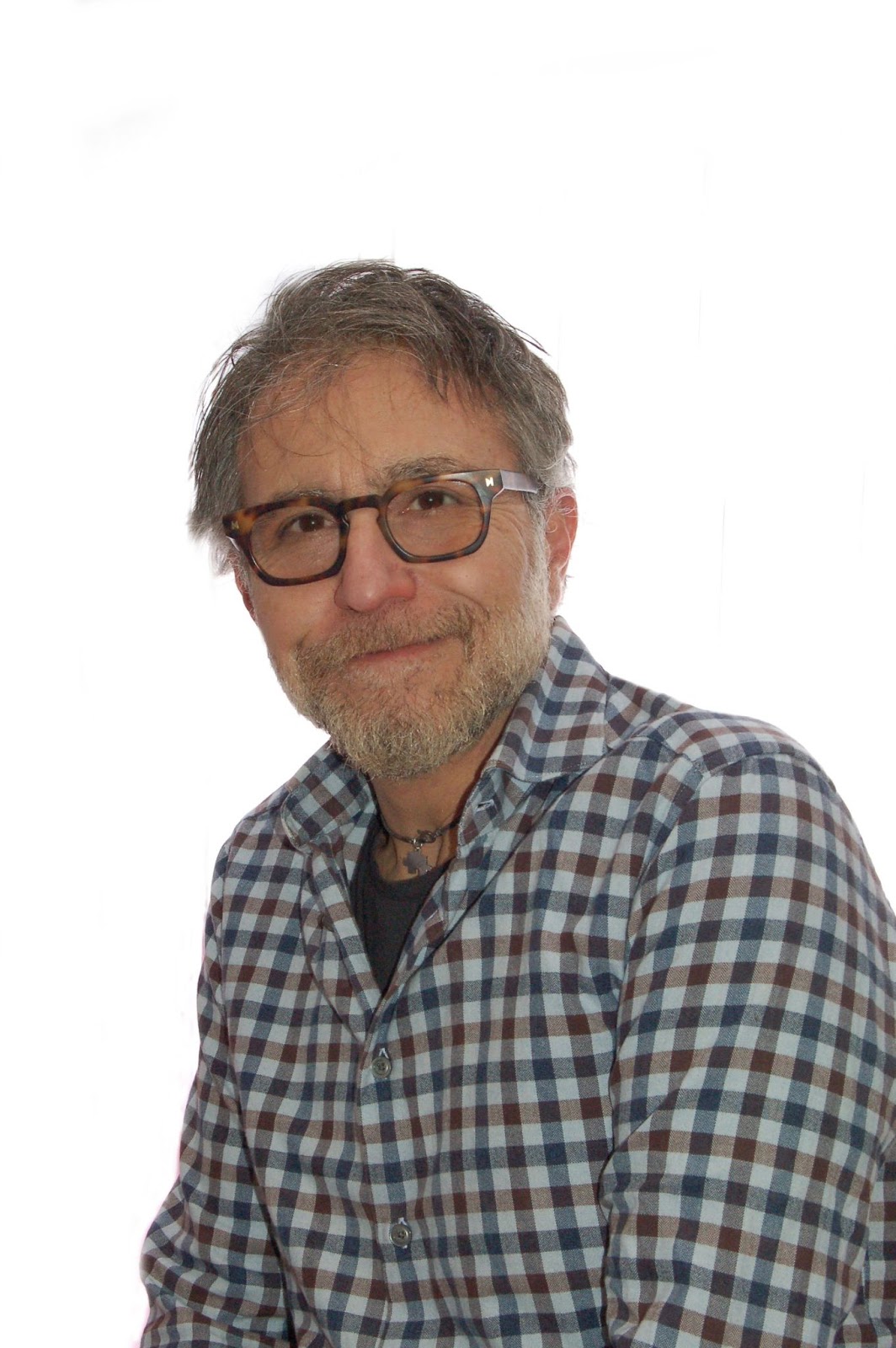