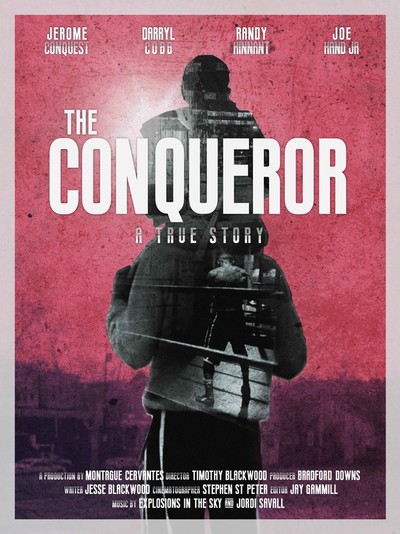 Best Short Documentary
Maintenance worker by day, pro-boxer by night, Jerome Conquest lives in the city of 'Rocky' and comes from one of Philadelphia's most dangerous neighborhoods, Strawberry Mansion. When Conquest loses his best friend, Calvin, to street violence, he turns to boxing as a way to improve his life, which begins a story of redemption, not only for him but for his struggling community.

We are submitting this film to you with a great amount of pride and a deep sensibility of what an honor it is to make this film. This is the story of a character whose story has never been told. Although major organizations–whether in sports, entertainment, or news–may be unlikely to tell it, we see that, although the story of Jerome Conquest is a small one, it comes from the heart of inner-city Philadelphia, and indeed of America itself. Jerome represents a huge demographic of people whose lives are affected by cycles of violence, poverty, and disenfranchisement.

When we discovered Jerome he gave his story to us generously. We have done our best to tell it and to honor him. We have tried not only to show how his life has been transformed by the murder of his friend Calvin but to show how that loss was transcended by Jerome’s turn to boxing. We hope that you will enjoy this film: its appearing in your festival would be a huge win both for Jerome and for his community in Strawberry Mansion. Please consider that, and what it would mean for all of them, at this point in American history. 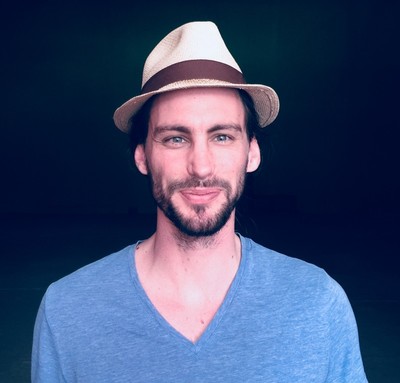