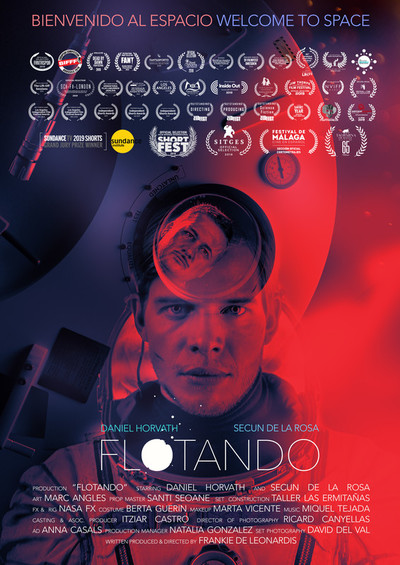 Best Producer
A Russian astronaut awakes on an ISS space module after an accident. His attention is caught by outside knockings . Someone has come to welcome him, although it might all be just his Imagination, or maybe not

Frankie De Leonardis is an Italian/Argentine director living in Barcelona. He’s been on the industry since 1997, mainly on tv title design and advertising direction. He’s won several awards including NY Advertising Festival (2011), European BDA Promax, ADCE, Laus for his work in advertising and title design.

This is my first ever cinematic project. It’s been a lifetime dream to become a director but life went some other way. I decided it was time to follow one’s dream and invested everything into this shortfilm.

The film talks about acceptance, denial with a bit of humor. It also talks about things being different than what you expect. A russian astronaut being gay with a loving husband and a child to return to is a small detail that is unthinkable in the current policies of Russia. Sometimes things are just not what you expect and that does not mean they are wrong.

An eerie funny short with a twist, much in the style of a Twilight Zone episode.

The production and post production was extremelly hard. Most space films, and series, do not make their characters float for a long period of time or they just don’t do it at all. That’s because it is a huge challenge, expensive and hard. We achieved these goals in just two days of shoothing, and four months of post production. 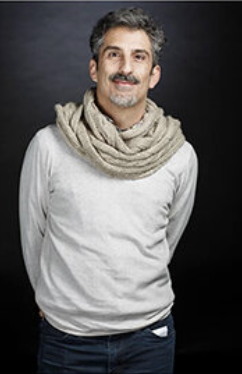