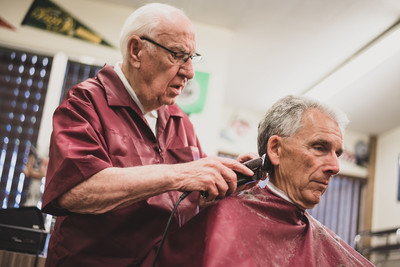 An 86-year-old barber in North Dakota still cuts hair with a winning smile, even as the world around him has changed.

While creating the score for this film, I wanted the viewer to experience a sense of pleasant nostalgia for small-town traditions that have come to pass. Two main themes were composed for the film. The first, a lyrical cello motif which represents LeRoy’s (the barber) memories of times gone by. The second, an upbeat melody led by pizzicato strings harkening back to the Golden Age of the barbershop. These themes weave together throughout the score, sometimes in tandem, other times in discord. By the end of the film, a solo piano is heard and the two themes meet with full resolve. 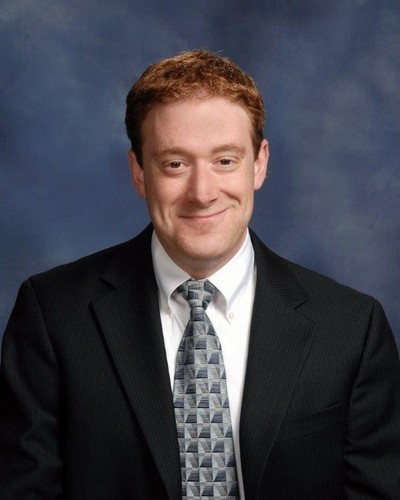