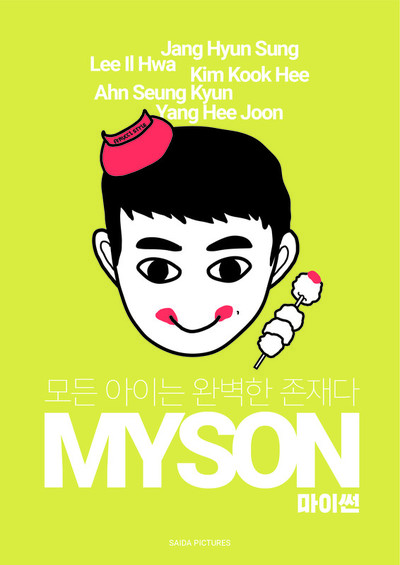 Normal is relative. A fathe takes care of the 18 year old handicapped son who declares his independence. He can’t take nor turn down his son who wants to live like a normal person at least one day.

Last winter, on my way to work, my car was stopped at a red light in Hapjeong-dong. Under the gloomy winter sun, a disabled woman walked through the crosswalk with a limp. Her gait was so full of energy that it caught my attention. At the time, I was feeling miserable due to personal issues, and a question popped into my head. “Could I deny that I’m more disabled than that person?”

Canadian playwright Brad Fraser’s play Kill Me Now deals with the sexuality of disabled people and euthanasia, where the two seemingly separate subjects meet in the middle. I want to ask the audience a question. “Why do people have to live?” This play embraces the definition of the word “suffering” to include physical and mental state, and relationship-wise. In other words, the definition of disability includes physical and mental ailment, and as well as the incapacity to connect. The play asks why does a sick individual have to live, and when should he or she end one’s life.

After I saw the play, my film director instinct was awakened. I wanted to make this story that laid deep within me into a film. The main purpose is to study the reason for living as human beings rather than to voice the rights of disabled people.

After I saw the play several more times, it ultimately left one reason why I wanted to adapt this play into a film – to depict the details of the actors’ faces and the emotions involved. A play can be a good medium to show the relationship between characters, while films can intensify individual character’s emotions. I want the audience to feel what I felt from the play Kill Me Now. 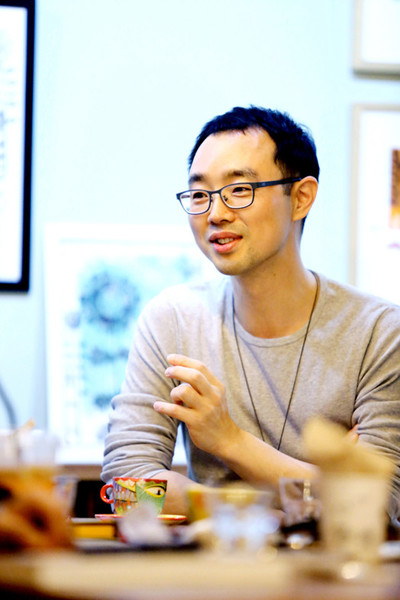