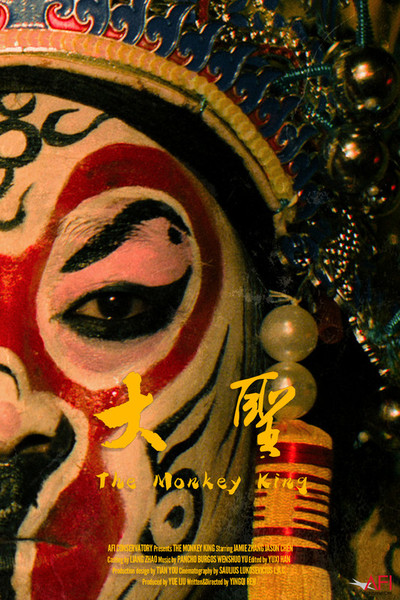 Bao, a 40-year-old divorcé and small-time Chinese Opera amateur performer finally gets a chance to perform to the city’s VIPs. However, his son’s departure to America forces him to make a decision between their relationship and his potential big break.

Director Niko Ren is a young Chinese filmmaker graduated from CSUN film production major. Before he attending AFI as a Directing Fellow, he became a one of the Hollywood Foreign Press Association member and worked at several film and commercial companies such as Shanghai Education TV Station, Doing Film studio, and UNEED Entertainment. He was the writer/director of the award-winning short film “WINGS”, the actor, editor, producer and director of the short film “BIRTHDAY”, and directed short films like “THE DIRECTOR” “NIGHTMARE”, “MOUNTAIN”, “SUICIDE BRIDGE”, “GUN SIGHT” etc.

This project is inspired by my personal experience. When I was a kid, I lived in a small town with my parents. My father liked to bring me to the restaurant near our apartment. There was an amateur Monkey King performer who always entertained us during dinner. His performance was so bad and funny, but his son always sat on the edge of the stage and watched his play. In his son’s eyes, his father is the real Monkey King, he is the hero.

Just like my dad, he worked so hard, and he was extremely busy at that time. He didn’t talk much, but he loved me silently. 8 Years ago, I went to America for further study by myself, I barely talked with my dad, and I still missed him very much. I want to use this opportunity to explore the relationship between father and son. Also, I want to explore how hard a man needs to balance family and his career, and the kind of responsibility he needs to make for the family. 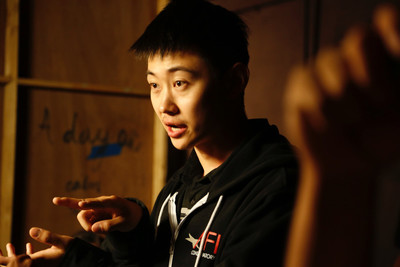