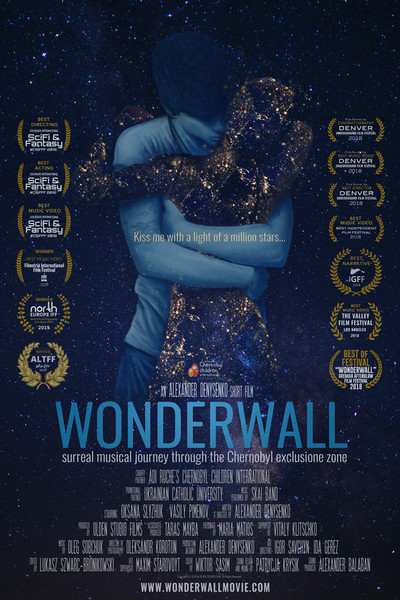 WONDERWALL is a short film/narrative cinematic music video, which tells the story of unconditional love that helps overcome the loss of a loved one and helps one cope with grief.

A musical story follows a young man whose heart has been broken due to the lost of a loved one, and he is trying to escape reality. But his surreal experience while in the Chernobyl exclusion zone gives him a chance to discover himself.

Film directing allows Alexander to realize his greatest passion – telling stories that have the potential to touch hearts, and awaken the vision to change the way we see things.

Musician in the past, melomaniac, and a director today. Alexander continues to have a strong passion and desire to create music videos. His aim is to relate ideas, emotions and experiences to the audience while combining cinematic narrative to help magnify the emotional soul of the music. As a sympathizer of the counterculture, Alexander brings freshness, energy, and passion into his works. His directing style has a strong emotional response in the hearts of youth.

He is a member of the Polish Filmmakers Association (PFA).

“As Teddy Roosevelt once quoted: “Keep your eyes on the stars and your feet on the ground.” My interpretation being: let go of negative emotions that devour you, and cherish the memory of your loved one as a halo that guides you. They will always be with you, because of your unconditional love. Their memory and your love for them will surely set you free.

By setting the story in Chernobyl, I wanted to create a film not about a catastrophe or its consequences, such as death, loss and grief. I have been striving to redefine them in a highly positive way. I want to show a special view of the situation, by making a film about how unconditional love helps to overcome grief and loss. I wanted to make a film that would be a Wonderwall – something that gives strength, a sturdy foundation for hope.

Telling the story through the perspective of a young man that has all his life ahead of him, but having lost the most amazing girl in the world, he lost himself, my desire was to help such people reframe this terrible experience and take possession of their lives.

I want people to reconcile with themselves and in their hearts realize the realities of these two dissonant worlds. To help them cope with the loss of a loved one in a different light. To be inspired by what this person means to them. The love of a loved one remains forever, they will always have a special place in their heart, as they forge ahead in creating a new life. Finding this new freedom will exhilarate one, like a big breath of fresh air, every pore will open itself to this new found realization.” 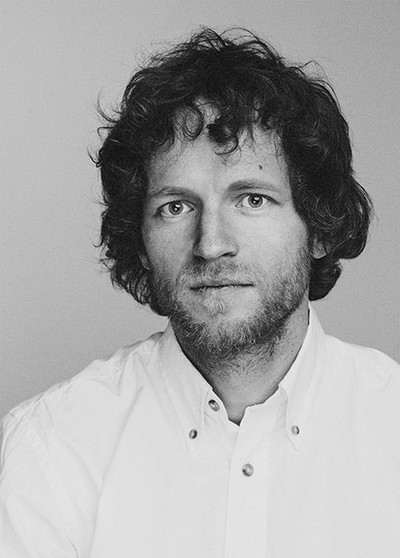