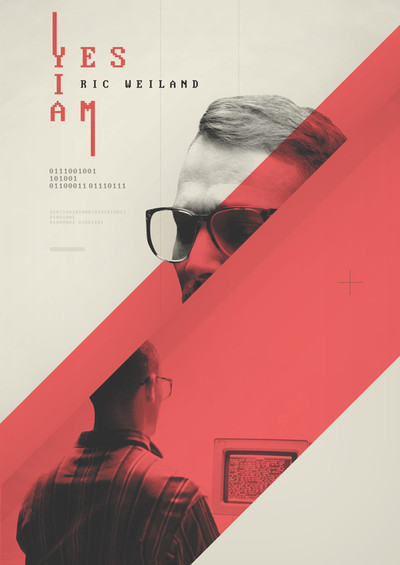 Yes I Am – The Ric Weiland Story

Narrated by Zachary Quinto and produced by Fenton Bailey and Randy Barbato (World Of Wonder), the story of Ric Weiland’s life and legacy can be measured in incredible milestones.

He was one of the first employees at Microsoft. He helped focus and organize their early successes. It made him wealthy and influential at an early age. He never felt overly comfortable with his wealth – he didn’t feel that he deserved it. Other people had worked harder for what they had, he thought. So to quiet the nagging doubt, he turned to philanthropy.

Out and proud since the 70’s, Ric was a champion of gay rights. During his life, he donated more than 20 million dollars to fund more than 60 non-profit organizations. His efforts to establish representation and resources for the LGBT community still have a profound impact today.

He also lived through the AIDS epidemic. Painful losses tempered his social life, and focused his resolve to give back to his community during a time when they desperately needed hope. Like so many of his friends, he was diagnosed with HIV. It seemed he wouldn’t emerge from the crisis unscathed emotionally, or physically.

As his wealth and influence grew, Ric seemed to slip further into self-doubt, depression, and a kind of impostor-syndrome that seemingly no one could talk him out of. It was clear to see from the outside looking in that he was a brilliant, impactful, and beloved person. Where was the disconnect in his own heart and mind?

It’s difficult to overestimate the impact that Ric had. Technology, gay rights, HIV/AIDS research funding… and the list goes on. He was one of the greatest philanthropists in American history. A founding member of one of the biggest companies on earth. But he couldn’t manage the pain and doubt within his soul.

Near the end of his life, he wrote, “I’ve lost interest in fighting my depression and other emotions. I can’t see how it would end given my circumstances.”

It’s a chilling reminder that no matter how much success one finds – everybody desperately needs help… geniuses included.

Aaron Bear is a filmmaker from Seattle – a crooked strip of land nestled between the Cascade Mountains and the Puget Sound in the Pacific Northwest. He directed and produced an award winning feature-length documentary released in 2016 called Finding Kim that revealed an uncommon passion for beautifully rendered, deeply empathetic storytelling. Finding Kim is regarded as one of the truest tellings of a Transgender person’s life.

His influences as a filmmaker are as varied as his interests a person, and range from the oft-maligned to the universally lauded. Cynical, quirky, and offbeat on one hand. Calculated, iconic, and downright classical on the other. Think, John Waters, David Lynch, and free mimosas in first class.

More than anything else, he values humor, honesty, authenticity, and experience. His loyalty to his craft, colleagues, subjects, and peers is at the core of his creative process as a filmmaker.

He lives with his husband of 19 years, and a Siberian Husky named Zita.

When I first began to make this film, I was unsure if I could do it. I mean, it was about someone who is no longer with us and never gave any public interviews. As I started to dive deeper into Ric’s life, I couldn’t believe how this person who was one of the true queer pioneers, wasn’t known whatsoever.

This film had so many unknowns along the way that I sometimes was unsure if I could pull through. However, after four years of many ups and downs, personnel changes, dealing with my own mental health for the first time, I must say that I have been truly inspired to change my own life because of this film That was Ric’s doing.

I’ve come out the other side, finished this film, and am in a better place because of it. Because of Ric Weiland. I hope you enjoy. 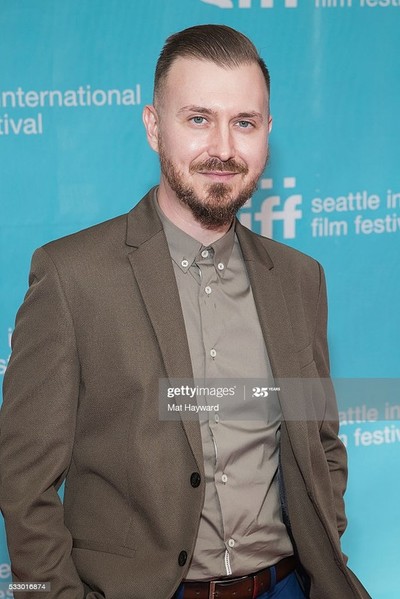