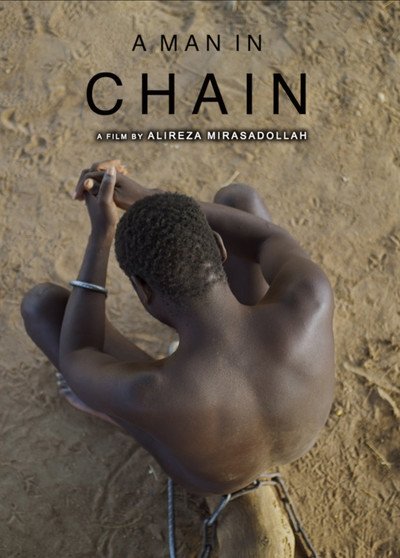 A Man in Chain

Best Short Documentary
Issa is a 29 year old man held by chains. In the past 14 years, through winter and summer, rainy seasons and drought, he has been tethered around a thick, solid tree root within the sight of the family hut. He cannot move beyond the earthen circle allowed by his two-meter-thick metal chain.

Alireza Mirasadollah is an award-winning director/producer with 12 years experience at the BBC and Iran International TV as a journalist and documentary maker with a total of 24 years in media having begun as an animator in New Zealand 1997.

– Winner of the UNESCO Award in Lisbon for Best Short documentary www.heritales.org/wp/winners2020/ 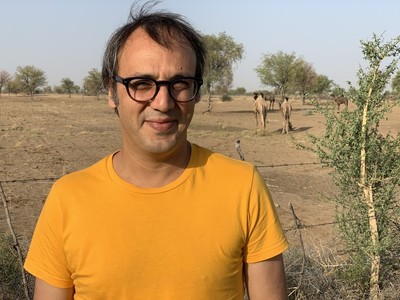