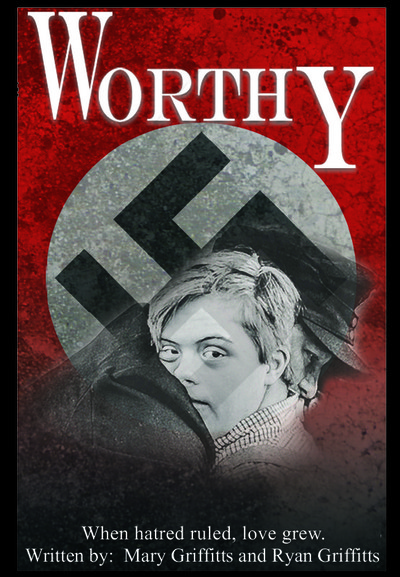 Wilhelm is a highly-respected Nazi Colonel. His wife died during the birth of their son, and while his military career is on track, his personal life is in shambles. He has almost no relationship with Max, because he is severely autistic with Down syndrome and very non-communicative.

Max lives in an institution called Grafeneck, run by Dr. Schaumberg. Dr. Schaumburg is a kind old doctor who is the uncle of Wilhelm’s deceased wife. As Wilhelm grows more desperate due to Max’s worsening condition, a strange thing happens: a boy with polio named Albert is admitted to the hospital and he and Max develop an inexplicable bond. They can communicate in a way that Max never has been able to before. But just as hope is entering Max’s world, Wilhelm learns of Action T4: Hitler’s order which called for the execution of all mentally and physically disabled Germans.

When Wilhelm tells Dr. Schaumberg that he is going to take Max to Switzerland, Dr. Schaumberg reveals that Albert is Jewish and Albert’s parents are in hiding in Dr. Schaumberg’s basement. Wilhelm comes back to Grafeneck to get Max, but finds that Action T4 has begun. An evil military doctor has taken over the hospital and killed Dr. Schaumberg because he resisted enforcing Action T4. Wilhelm realizes that he won’t make it with Max unless Albert is there to help him, so he must bring Albert as well. But, the trio does not go unnoticed. Wilhelm is forced to kill the evil doctor so they can make their escape; once he does so, there’s no turning back.

As Wilhelm and the boys start their trek to the Swiss Border, Albert implores Wilhelm to rescue his parents; Albert is tenacious and even argues with Wilhelm, but Wilhelm won’t have any of it. Wilhelm and the boys camp out in the woods. Max feeling the tension between his father and Albert has an emotional outburst and tries to protect Albert from his father’s anger. Wilhelm unable to prevent Max from hitting and hurting himself, only Albert can, begins to see the depth of loyalty and kinship between the two boys. However, Albert is desperate to save his parents and

tries to steal the car, but is unable to drive because of his physical limitations. Distraught, Albert breaks down with Wilhelm. Wilhelm gives in and agrees to rescue Albert’s parents, but knows doing so will only increase the danger to them all.

Wilhelm and the boys make their way to a small town to get Henrykl and Ester Eichel, Albert’s parents, from Dr. Schaumberg’s basement. The Eichels are terrified and confused as they are discovered in their hiding place by a uniformed Nazi – Wilhelm. While the Eichel’s follow Wilhelm’s instructions to gather provisions for their trip, Wilhelm watches in astonishment through the window at the scene developing outside: Albert and Max have teamed up to defend themselves from the town bully that had plagued Albert for years. When the bully attacks Max, Albert breaks his nose with his crutch and sends him home crying.

While Wilhelm, Max and the Eichels are able to get out of town safely, trouble is brewing behind them. Ludwig, an SS Colonel and rival of Wilhelm, is sent to hunt down Wilhelm for killing the evil doctor and going AWOL. Ludwig pieces together clues of what Wilhelm has done and where he is going. Wilhelm, Max and the Eichels begin their journey together – mostly along country roads – camping at night to avoid detection. But where the two boys share a special relationship, the tension between Wilhelm and Henrykl is palpable.

The group arrives at Karl Hein’s cabin. Karl is an old friend of Wilhelm’s from WW1. Wilhelm risked his life to save Karl during the first war, and they have a special relationship. While at Karl’s cabin, Wilhelm has a breakthrough in communicating with Max. Wilhelm learns that Max has been trying to communicate with him all along through music. For the first time in his life, Wilhelm understands what Max is trying to say.

Just as this breakthrough is occurring, Ludwig and his SS squad have finally connected the dots and tracked the group to Karl’s cabin. As they approach the cabin Wilhelm, Henrykl and Karl engage Ludwig’s men in a violent gunfight and Karl is killed. Ludwig shoots Wilhelm during the fight, but as he goes to kill Albert, Wilhelm protects Albert and gets shot in the chest. Henrykl and Wilhelm work together to kill Ludwig. Max and Wilhelm have one last moment where Max can communicate to his father that he loves him just as Wilhelm dies.

As our story ends, it is revealed that Max, Albert and the Eichels have made it safely to Switzerland, where they have found shelter and peace with Max’s aunt. 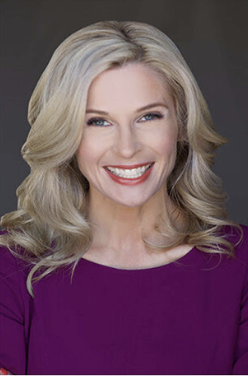