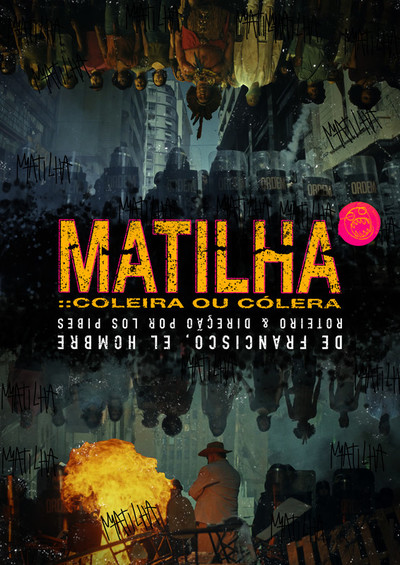 A poetized retrospective of the events that took place during the first year of the “new politics.”

Matilha comes as a response to Brazil’s self-titled “new politics”. Through the allegory of a big demonstration, the film features metaphors of key events that have interfered and regressed public, social and ecological policies since 2018. Representing the key groups affected by this old way of governing, the clip shows the strength of these minorities when fighting collectively. The enemy? 3 conservative personas that prevail in the history of the country: the ruralist, the entrepreneur and the military.

olá! Formed by Caio Amantini e Raphael Pamplona, Los Pibes has directed Music Videos for relevant names of Brazilian contemporary music. Among them are the singles “Hear Me Now” (with 300 million views on Youtube) from Dj Alok, also the awarded video “Tá com dólar, tá com Deus” from the band francisco, el hombre that was nominated in the 2017’s Grammy Latino. In 2019, the directing duo presents a partnership with the same band in their new Music Video “Matilha”.

In spite of being Brazilians, Los Pibes started in 2015 in Buenos Aires (ARG) still in the Universidad del Cine, having as its first representative the international production company Nunchaku. Currently, Los Pibes is part of Awake Film, where they directed films and international content for companies as Google, OBoticário, Malrboro (NY), Trident, Natura Music, Nissin and Anheuser-Busch Inbev.

Based on the various political and social events that have been happening in Brazil since 2018, we focus on building a retrospective that addresses as many subjects as possible, instigating the public’s curiosity through “easter eggs”, which bring back those memories and invite the public to unite and stand before these facts.

To represent these events, we chose to use the allegory of a march, where people try to advance, while are repressed by actions (representing some of these events) led by three entities that prevail in Brazilian political history: the Ruralist, the Entrepreneur and the Military , figures who hide behind public agents or legal benefits.

To tell this story, we opted for an editing that treats the situation as two bodies in opposite directions, without splitting, individualizing or relating them in the first instance. As the entities take action, these bodies start relating and no longer have a side, both acting in favor of the same goal of taking down these entities.

All the cast and staff of the Music Video are made of volunteers that correspond to their true ethnicities represented there. In total there were almost 450 people who occupied the street in downtown São Paulo, in order to get this message across. 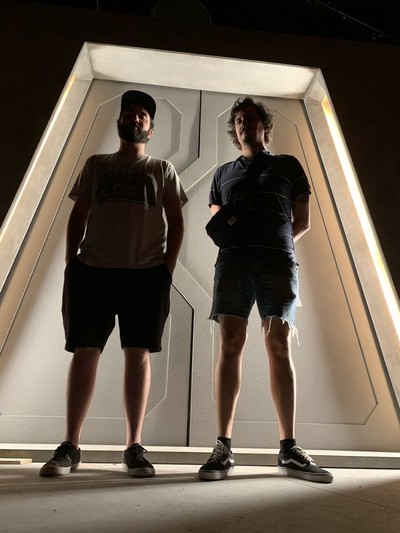