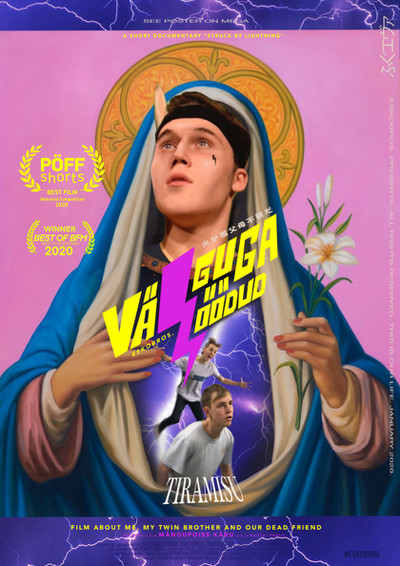 Best Student Documentary
Raul and Romet are two film school students who one day wish to become world-famous film directors. However, this is not the purpose of this film. They had a really unique friend Brandon - he was a wild card. Suddenly Brandon committed suicide. Now the brothers attempt to understand the mysterious end of their best friend, by making a movie for him.

Directors Raul Esko and Romet Esko are 21-year old twin filmmakers from Estonia. They are both currently finishing their bachelor’s degree in Baltic Film and Media School. Romet in the field of Audiovisual Media and Raul specializes in Production Design.

The brothers have been making films since 10-years old when their parents got them their first camera. In high school, they wrote and directed their first narrative short film “All Monsters are Made-Up”. During studies they have written and directed more than 10 short films, focusing mostly on comedy and live-action. 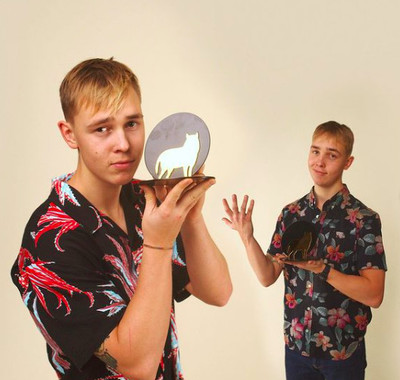